My sister and I traveled to Salzburg, Austria last summer. Mirabell Palace and Gardens was built in 1606 on the shore of the Salzach river north of the medieval city walls. The meticulously manicured gardens seen in the photo below were laid out under Prince-Archbishop Johann Ernst von Thun in 1687. 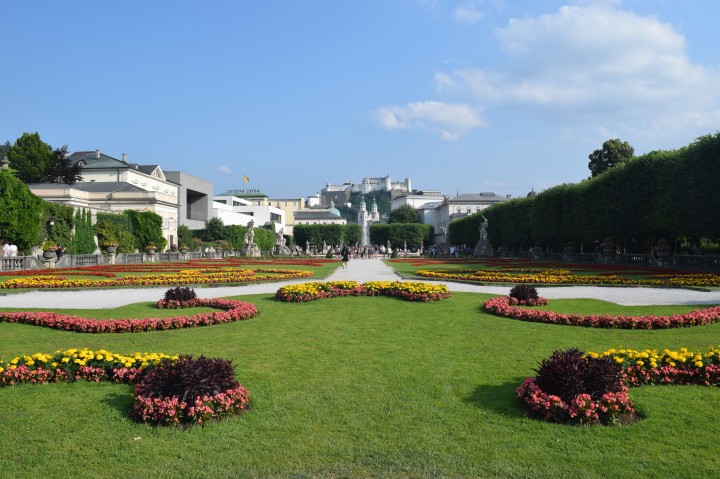 Several scenes from the movie the Sound of Music were filmed here. After exploring the palace my sister and I went on a boat cruise in the Salzkammergut Lake district. Lake Mondsee is featured below. 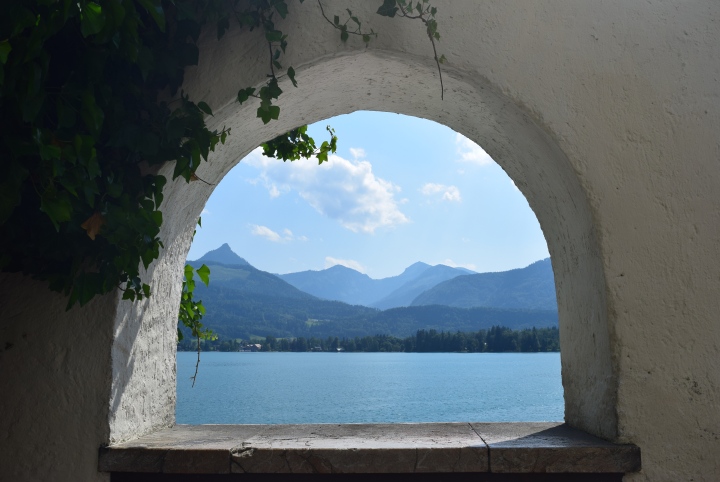 2 thoughts on “Summer in Salzburg”

Erica Kahn is currently a graduate student at Brown University. She studies Biomedical Engineering and hopes to find a job at a biotech company in Boston after graduating with her masters in May 2016. Erica grew up in southern Maine and has always loved the great outdoors. She loves to combine her interests in photography, travel, and nature to attempt to take photographs that capture the beauty she sees in the world. View all posts by Erica Kahn