Over winter break, I visited eight countries on two continents over the span of a mere three weeks. I spent nine days in Japan, where I never slept in the same bed for more than two consecutive nights. In addition to hotels in Tokyo, Narita, and Hiraniwa, I did a short homestay. After my Asian excursion, I returned to the United States for four days, celebrated Christmas, then embarked for Europe. I spent 12 days there, beginning with two nights in London, ending with two nights in Paris, and, in between, spending every night in a different city.

Both trips were wonderful and a refreshing change of pace from American collegiate life; however, they were each absolutely exhausting. On-the-go travel requires a lot more stamina and planning than leisurely trips. Here are tips to optimize your utility and maximize your enjoyment on fast-paced trips! 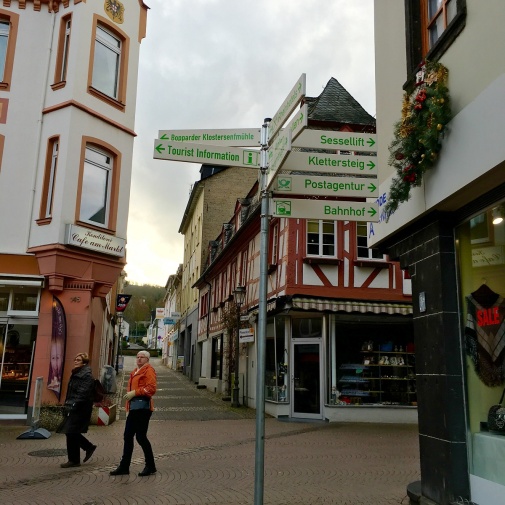 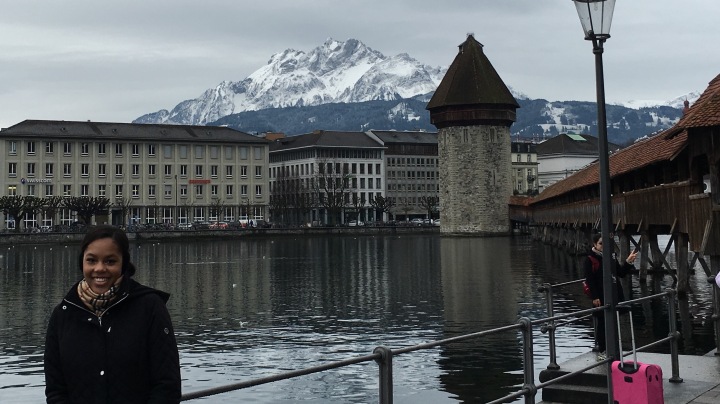 By following these tips in addition to general travel conventions, you can make the most of any whirlwind tour. Fasten your seatbelt, zip up your suitcase, and travel the world, one country at a time.