When I first realized I would be contributing to a blog for “explorers” I thought, am I really an explorer? More like Internet Explorer. I have never even considered myself “outdoorsy.” Sure, I spent a lot of time outdoors; I grew up in horror movie-level isolation in the Vermont woods. As a child I went on my fair share of hikes and bothered all the animals living slow enough to get caught. As a teen I attended parties that either started in the woods or ended there because that was the safest place to hide from the police. But in my area, this didn’t qualify as especially “outdoorsy.” I was never really into granola, I never drove a Subaru, and I struggle with camping because dew is the bane of my existence.

As for exploring other places, I had every intention to never leave home and live out of my parents’ basement. My parents are great people and New England is super. Somehow I was tricked into leaving and attended both college and graduate school in big cities. For many young people, their first taste of freedom sparks their wanderlust and they spend the rest of their lives making time to travel. I never got that itch. Instead, I desperately tried to put down roots wherever I was. I was first uprooted when I left New England for college in Atlanta, only to be unearthed again when I moved to New York City for grad school.

As I quickly found out, very rarely do people put down roots in New York and I was no exception. This shouldn’t be a surprise, as New York isn’t exactly known for its easy living. It’s common practice to cry in public and to mainline coffee just to remain conscious. So despite my normal tendency to stay planted, by the time grad school ended I felt it was high time for an adventure, maybe even one involving dew (I’m very brave). Another impetus for my sudden adventurousness is that I had been studying animals for six years in school and was desperate to see them in real life. Until now, all of the destinations I had traveled to had been pre-determined by my parents for a family vacation, to see a relative, to visit a college, to go to swim camp etc. This was the first time I was taking a trip for no other reason than because I wanted to.

So I consulted my bucket list. Maybe another time I’ll post my list, but to summarize, it’s basically a list of animals I want to see, plus  “see the northern lights” for good measure. I decided to combine business (when I say business I mean anything related to my attempts to have a job) and pleasure by visiting different conservation and animal care facilities abroad to hopefully gain some insight into if I could hack it in that environment.

First stop, PANDAS. I set my sights on Asia primarily because I wanted to go to Chengdu Panda research base and take a photo holding a panda, just like Shaq. Initially, I also included macaques, elephants, orangutans, and gibbons as stops on this massive excursion. However, after consulting a map, and remembering how time works, I reduced my list to pandas, macaques, and elephants. Devastatingly, my list was reduced further because the baby pandas at Chengdu were temporarily unavailable for Shaq-esque photo ops due to momentary health concerns. Props to Chengdu for putting the health of their animals before tourism, but I wasn’t gonna fly all the way to China and NOT touch a panda. China was nixed from the list.

I then spent weeks doing extensive research not only on the best spots to stalk these creatures, but also the most humane and eco-friendly ways to do so. All “animal touching” jokes aside, after spending years studying animal welfare and behavior, I learned enough to know that many places that allow close encounters with exotic animals are exploitative rather than eco-friendly (except for at Chengdu, where I’m pretty sure that panda touching is on the up and up). What I  really wanted was to be able to experience seeing these animals in their natural habitat in as respectful and appropriate manner as possible. As I will go into in later posts, this is easier said than done. In short, I contacted old professors, colleagues, and researchers working abroad for their recommendations. Networking is the greatest, I ended up with areas in which to see all the animals I was interested in, in a way that I felt good about.

The final path for my animal scavenger hunt was going to take me to Thailand, Cambodia, and Japan. Armed with a new Nikon d5300 (and one photography lesson under my belt, thanks to JP Teaches Photo), my best friend, and later my mom, I took on (some of) Asia. I went roots up, wheels up, and flew to CHINA (I lied about China being off the list, it made its way back on because my roommate couldn’t fly into Southeast Asia on frequent flyer miles). I’m still surprised that I went from “How often do I need to go to this Starbucks for them to remember my name” to “Yes I’ll eat that ambiguous piece of meat on my plate” basically overnight. New York changes people.

Anyway, if you want to hear how I survived, stay tuned for Part 1: Hong Kong. Here are some of the award winning (in my mind) photos I took to get you excited: 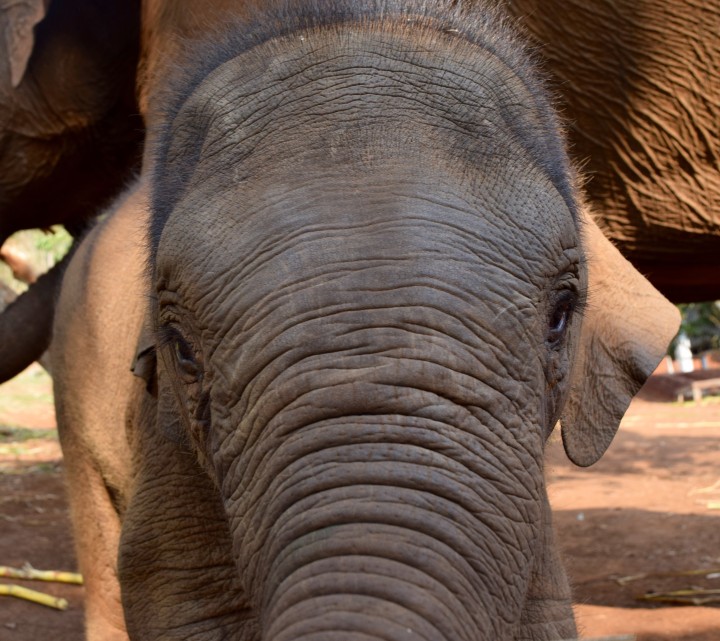 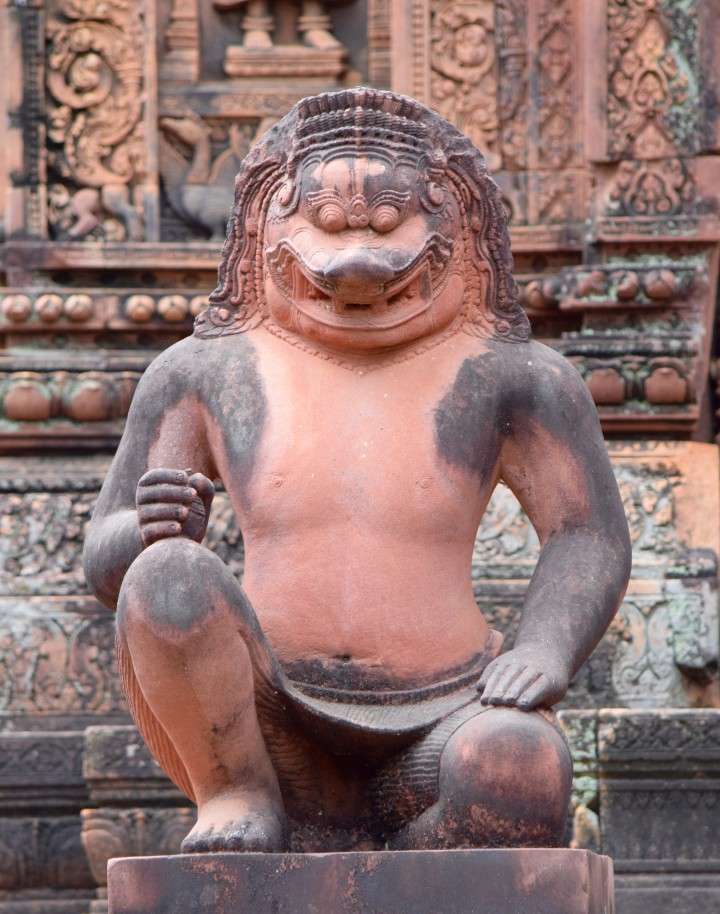 Lillian Ciardelli recently graduated with an MA in Animal Behavior and Conservation from Hunter College where she studied nonhuman animal personalities. She is currently working towards becoming an Associate Certified Applied Animal Behaviorist (ACAAB) in order to pursue a career in animal management or consulting. Lillian’s ultimate passion is improving the psychological welfare of animals in captivity through improved understanding. She also believes that communication to our generation about caring for our planet should be accessible, positive, and inspiring and hopes this blog (and her new found love of photography) will start that change! View all posts by Lillian Ciardelli